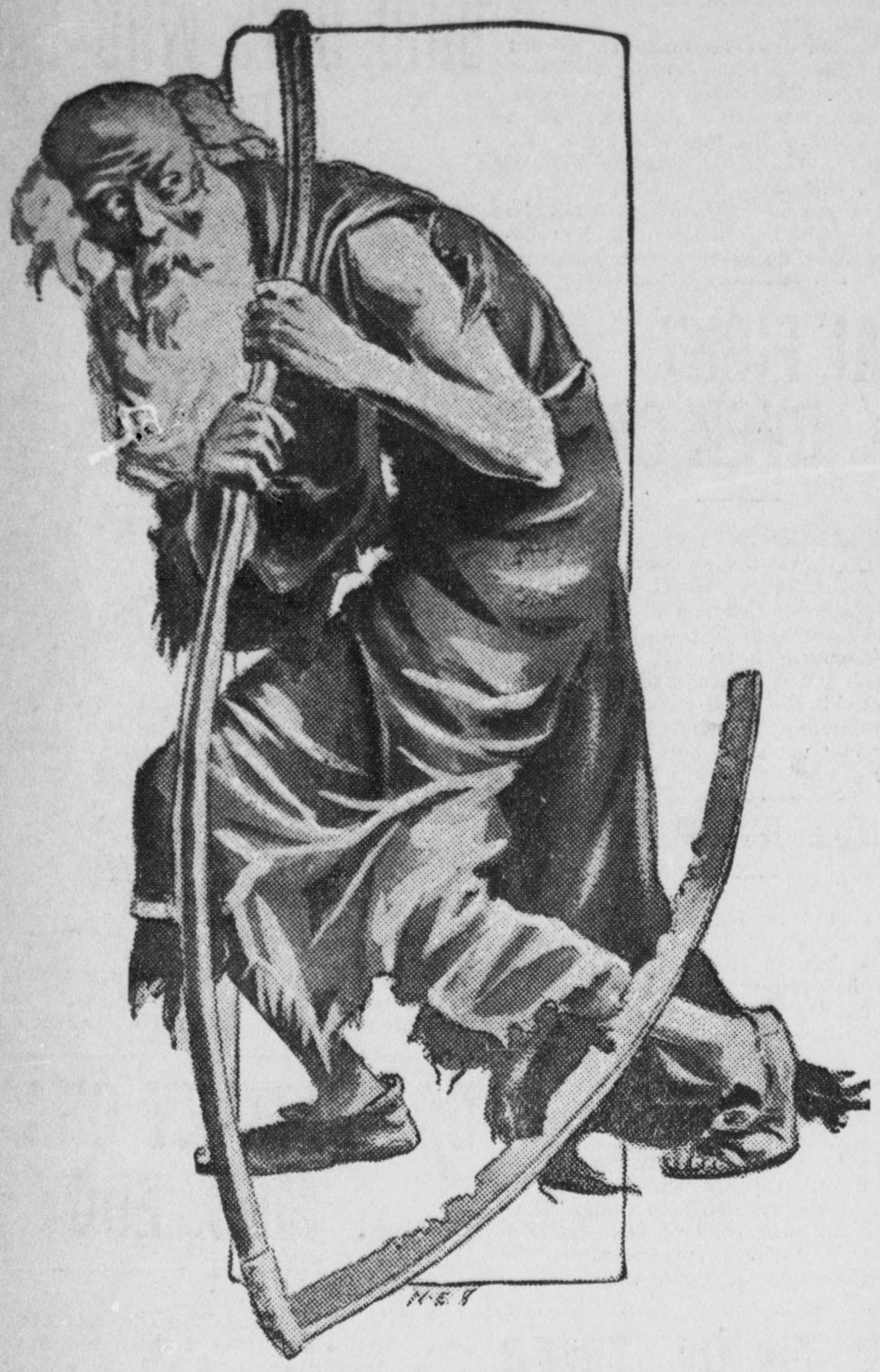 Beginning around age nine we realize our mortality and suddenly the magic and wonder of our existence is tainted with the hard cold reality of death.

It’s my belief that many people who can’t face this fear of death end up with various forms of dementia in order to avoid this fear altogether. Is it any wonder that we have such a high rate of Alzheimer’s and senility in our death-evasive society?

When you are connected to living in the present NOW you can’t feel afraid. My colleague Tracy Middleton calls this Time Traveling – you are in fear because you are projecting into the future or re-experiencing the past. The more spiritually-centered you become the more the ego feels threatened and may masquerade itself as multi-facetted external fears. In my practice I have seen the fear of death presenting itself as fear of flying, fear of abandonment, fear of loss of control, fear of going after one’s dreams, and even fear of living with an open heart. Grieving over a recent loss of a loved one can also trigger our ultimate fear of dying.

When working with these seemingly global issues, never underestimate the need to uncover direct associations and connections to specific events. Here’s a case that will shed light on this. Someone I am close to is transitioning and will likely have passed on by the time this article is published. My client “Ruth” has expressed a fear of dying for most of her life. Recently she’s become more and more disoriented. Her family had told me that she regularly describes being in a broken down shack that is dark and very frightening. When I asked her if she was in that house now, she said that she wasn’t but that she could see it in front of her. She said that all her siblings (who are deceased) were in there asking her to come in. She began to get agitated so we began tapping using conventional EFT on just her fear of the shack. Her intensity dropped immediately and she felt calmer. At this point I felt we could work easier using Matrix Reimprinting EFT so I asked her to create a house that was more appealing. She made the house bigger and made sure she had plenty of light in each room. We finished this round by having her imprint this new image.

Next I asked her to turn to that fear she’d been feeling and have her body send us back to an earlier event when she felt that same fear. With her eyes closed and remaining dissociated she described a scene that occurred when she was 5 years old. Ruth had been the youngest of 11 children. Her older brothers were constantly teasing her and amused themselves at various times by frightening Ruth. This particular incident involved an illustration of old Father Time. You may know Father Time as the old man with a cane and a long white beard who dies at the end of each year on December 31st while the new year is represented by a baby. Ruth’s brothers had found this illustration in a magazine and soon they discovered that little Ruth was frightened by this man. They had kept it in an old armoire and had brought it out while Ruth’s parents weren’t around.

Ruth used EFT in the Matrix with her younger self and together they burned the illustration. At the end of the session Ruth opened her eyes and was peaceful and calm. I asked her to revisit the scene and test the work by seeing her 5 year old self. She said she saw her happily playing with her brothers. I then asked her to see if she could find the shack. What she described still fills my heart with joy, “I see a beautiful white house, there is bright white light all over and in it. There are people in there. I hear lovely music and they are dancing. I want to go in there.”

Postscript: It’s been a few weeks and her condition continues to decline but her family just recently told me that Ruth sat up in bed one and described what she wanted to be dressed in at her funeral, and told them not to be sad because she had lived a full life. I’d say that her fear of dying is completely gone.