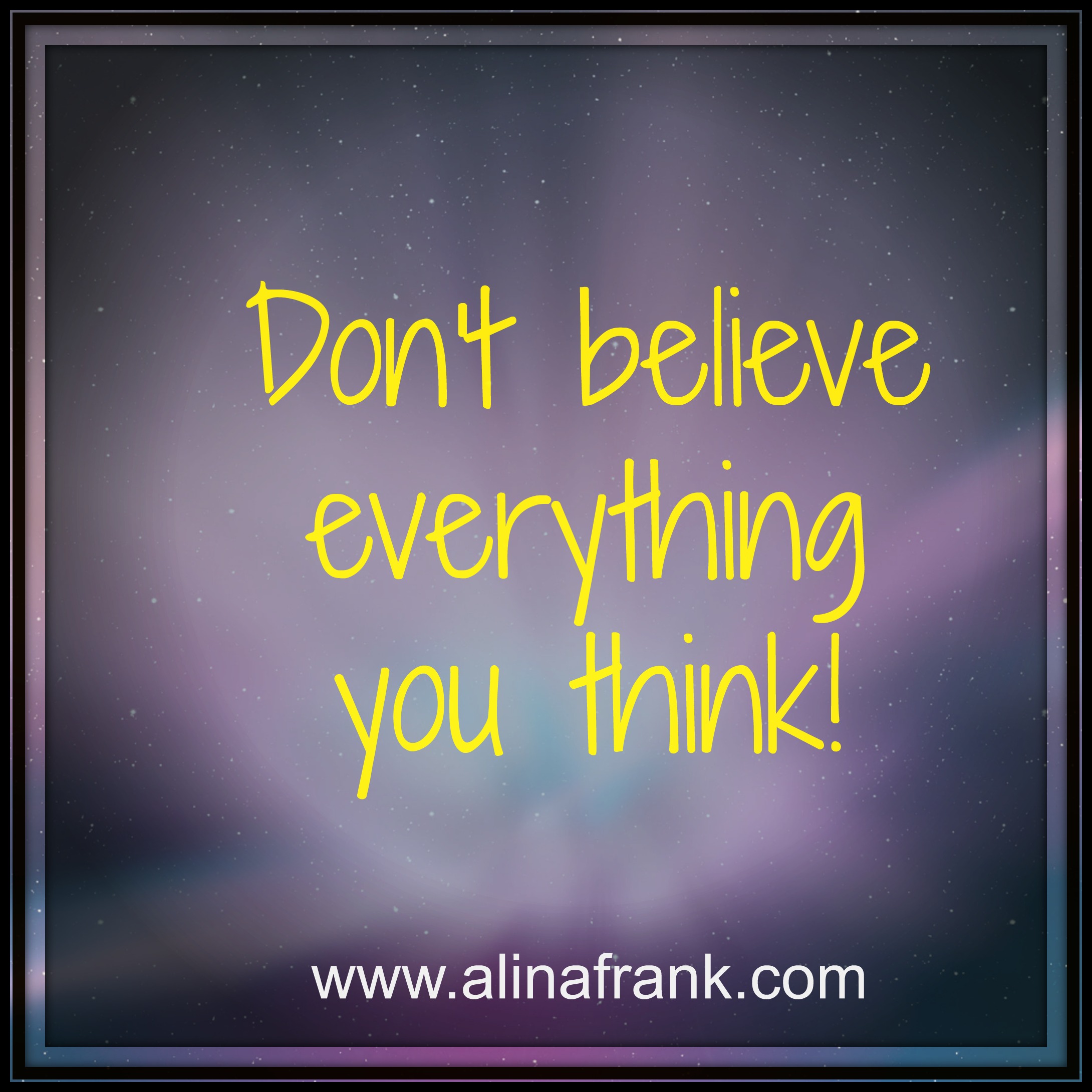 “I’ve been using EFT on a problem for some time but I haven’t been able to get permanent relief”, is a common remark I receive from new clients.

The next logical thought for this person may be that EFT doesn’t work. What I know from experience is that it is likely due to a number of possible oversights on the part of the person or their inexperienced practitioner. One reason could be that all the aspects of the problem haven’t been addressed or that they aren’t being specific enough. Often (and this is especially true for individuals working by themselves), it’s about their inability to find or discover core issues.

There has been a lot written about the importance of finding a core issue. In fact, my ability to finding core issues quickly is something people often say about my work. Core issues are your assumptions about the world and who you are. It’s often reflected in the way you behave and many core issues are subconscious. One of the things I love about EFT is it’s ability to jog the subconscious mind and allow ideas and concepts to come to the forefront of consciousness. Core issues are the framework of your reality – it’s “the water we are swimming in” – and we fail to see what these are when we are working through issues alone. A core issue can be described as a deeper and more important issue than the more superficial one that is presenting itself to be worked on. Let me give you an example.

My client Penny (name changed to protect confidentiality) came to see me when she was diagnosed with cancer (presenting issue). She had been in a dysfunctional relationship with her husband of 15 years and she felt the pain of their daily interactions was the cause of her illness. At first we worked on some of the presenting problems in their marriage mostly regarding her desire to go back to school and begin on a new career path. A few very specific examples of past arguments were worked on when Penny said, “I am not good enough for my husband”. Statements that begin with “I am” or “I always” or “I never” are frequently core issues. We worked on clear examples of being “not good enough” until she couldn’t come up with more. This is the point where an inexperienced practitioner might stop prematurely. I asked her if that belief (I am not good enough) was older than the relationship with her husband. She said yes and that it had to do with the way her mother made her feel as a child. The sessions continued until she was not only getting relief from her physical symptoms, but most importantly, she was able to believe that she was indeed good enough to do anything and consequently she re-enrolled in college.

Our core issues often repeat themselves throughout our lives until we work on them. If you’ve ever been in one job or relationship after another that have been unsatisfactory, suspect a core issue that hasn’t been addressed is at play. Some questions to ask yourself to uncovering them include:

Does this person, feeling, or situation remind me of something else?
When have I felt this way in the past?
What are examples of this same dynamic happening in my past?

One of the best exercises I came up with to zero in on core issues will be posted in a future article as an audio.

Previous Post: « 8 Things You Need To Know Before You Hire an EFT Coach
Next Post: Grief and EFT »