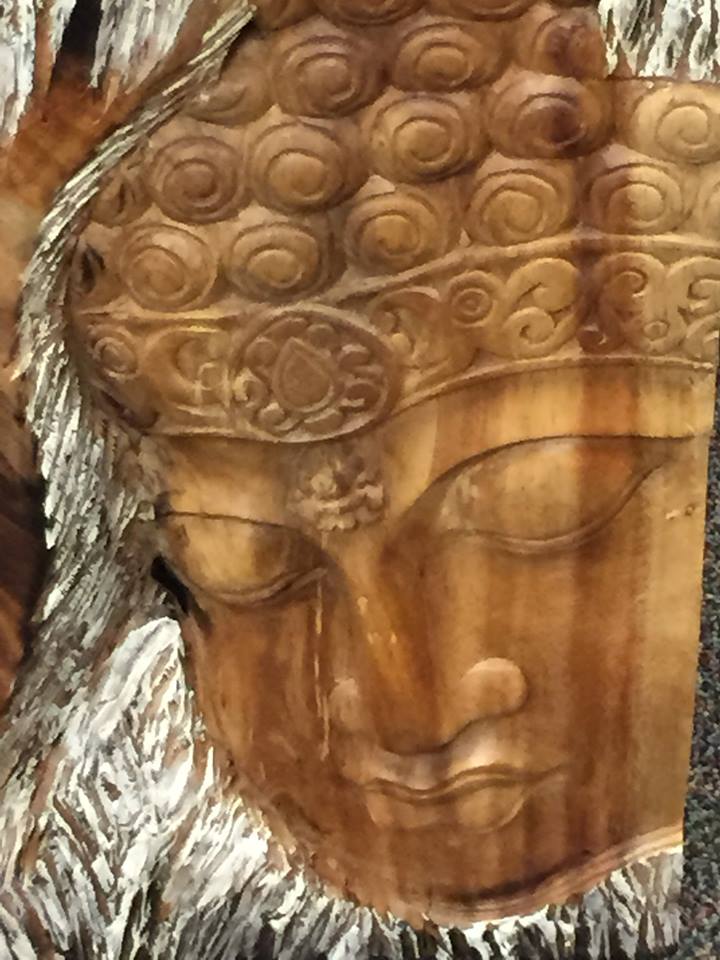 Life is all about change, changing and learning.

When we aren’t growing we can get hit with what I call the “cosmic two by four”. This can look like the breakup of a relationship, being diagnosed with a frightening disease, or the loss of a job. That kind of journey into the depths of despair can also be seen as life throwing us into a full course correction caused by the potential of such a change. Many traditions speak of this momentous shift as a Zen Slap or a Shaman’s Blow. Here’s a parable that helps to illustrate this idea.

A young man undertook studying with a famous master. The apprentice was getting impatient after a year, when all he was assigned to do was menial tasks. He approached his master and bitterly complained that he had been ready for some time to be taught more than household chores. The next morning while he was sweeping, the master snuck up behind him and hit him between the shoulder blades with a stick. From that point forward the master would unexpectedly hit the apprentice at all hours of the day and night. Four years after these provocations began the master snuck up behind the young man while he was cooking. With his attention still on stirring the food over the fire, the young man took the lid of the pot and with lightning speed, fended off the blow. This was the moment the student reached enlightenment.

Sometimes it can take us four years to take the right action that we need to take for ourselves, for some it takes decades. Sometimes our teachers are wise and benevolent ones, other times they look cruel. Many times we refuse to move forward, to accept the change, because of fear and limiting beliefs. When we consider leaving a relationship that isn’t blissful, we worry about being alone. When we wonder about pursuing a more fulfilling career, we worry about money and security. When we think about moving to a more desirable geographical location, we obsess about making the wrong decision. When we resist listening to our heart’s desires, the Universe may not have any other choice but to get our attention in a very loud way. When I ask the following question to many of my clients, “Do you have any idea why you may have contracted this condition?”, I can’t tell you how many of my clients answer, “Yes, I do!” These course correction circumstances are typically preceded by months or years of subtle signs that things need to shift.

Traumatic events, like the ones mentioned, lead us to initially feeling pain and suffering. We find ourselves stuck in a sort of negative neural feedback loop – if only I could have done X, if only I had Y, if only… The truth is that with so many painful thoughts ruminating in our minds, we can’t think objectively. Maybe your ex was really a rat-fink that no one thought was right for you to begin with. Maybe your over-the-top salaried position was really set in an unhealthy environment. Maybe the woman you considered your best friend was never really there for you to begin with. By using EFT we can really begin to feel the truth on a deep level and not just play it lip service. Reappraisal success is a term used for this kind of shift. In other words, you reappraise the situation as it really was, not with the sugar coated version of reality. It’s a sure sign of healing. The fastest way to get to this place of clarity, peace, and understanding about the higher purpose of what transpired is with the use of EFT.

1. Start by tapping on the immediate pain or loss you feel.

2. Then tap on any guilt that you may perceive you should be holding on to since you contributed to the demise of the relationship, the loss of your job, etc.

3. Ask yourself if this reminds you of a situation from your past. Often this level of pain is really about an older wound. If it does, tap to release it on your own or work with a qualified practitioner to assist you.

With some tapping you’ll soon be grateful that you were given an opportunity to accept changes and also change your life for the best.