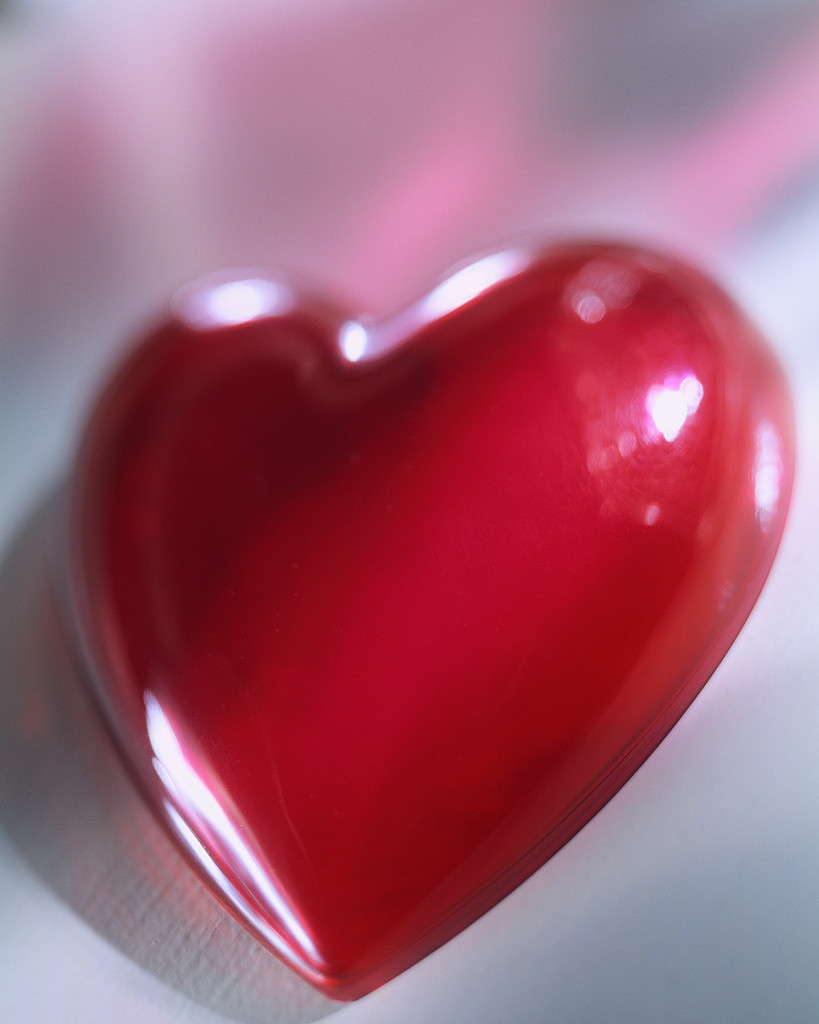 EFT and S-E-X, what could be more intriguing?

A Dartmouth College study of 16,000 Americans on Money, Sex and Happiness¹ revealed “the more sex, the happier the person.” Given that most people want a relationship, happiness and sex, then exploring what gets in the way of full sexual expression is an important topic.

Most, if not all sources of sexual dysfunction, have its roots in unresolved emotional issues. In this article we will explore insights and distinctions to assist individuals and couples to help resolve any bedroom disharmony and thus create a space of happiness and sex.

Emotional conflicts may originate from childhood, past or current relationships. These commonly manifest in physical conditions such as excessive menstrual bleeding, infertility, loss of libido, premature ejaculation, frigidity, addictions, chronic pain, phobias, fibroids, cysts, obesity, heart conditions, vaginal atrophy, migraines, etc. It has been gratifying to see these conditions resolve using something as quick and effective as EFT.

A key factor in creating or restoring a satisfying sex life – and thus experiencing happiness and sex together – is healing the ability to connect with ones self and one’s partner. Generally speaking, both sexes do this quite differently; most women need to feel “connected” in order to enjoy sex, while many men say they need sex to feel connected! Is it any wonder that we are facing what some experts are calling an epidemic of sexless marriages in America? This same study revealed that 25% of adults in the U.S. had no sex in the previous 12 months¹.

Some reasons for many women’s inability to express their sexual desire include; poor self-image (acquired from media, past lovers, family of origin, etc), shame, insecurity, fear of abandonment, stress, time pressures, fear of pregnancy, lack of feeling safe due to past sexual abuse, or intimacy issues in a current partnership. Many women end up choosing, consciously or not, to forgo sex rather than to deal with these charged issues. Hence, no connection, no sex, no happy, no marriage and an oft cited U.S. Census Bureau divorce rate estimate of 50%!

A case in point: I worked with a female client who had lost all interest in sex with her husband of ten years. Since one of the tenets of her orthodox religion was to have many children, I began by having her tap on her feelings of sadness and inadequacy which dissipated quickly. I asked her to find what was most fearful about the possibility of having another child and she immediately answered that she would be completely overwhelmed. Her husband had just recently begun his own business and was unavailable to assist her at home with the four children they had. Once she confronted those fears, discussed her feelings with her husband, and healed from past memories of being unsupported, (EFT was used throughout the entire process) her desire for sex immediately returned.

Now “on Mars” we have men, who often find their greatest connection through sex. Manifestations of emotional conflicts show up as impotence (20% of U.S. men have tried Viagra and 20 million men use it worldwide regularly!), premature ejaculation, prostate issues, addictions, and performance anxiety. Some men seek the connection through sex via extramarital or pornographic sexual encounters. Hence a man’s need to express sexuality physically may result in an estimated 50-60% extramarital affair rate² and 10% of adults admitted to having an internet pornography addiction, 72% of which are males³.

Case study: Richard asked for some understanding regarding his erectile  problem. He had been plagued with this for 10 years and because the side effects of “the little blue pill” frightened him, he refused to take it. The underlying issue was Richard’s pattern of attracting very strong women into his life. When asked when his E.D. had begun, we found that it had coincided with the ending of his last marriage. His ex-wife in fact had been verbally abusive, and as a subconscious barrier to entering into another potentially dangerous liaison, his body had made it physically impossible. After one session Richard was healed. In other words, the gig was up!

Beyond the celluloid erotica and the fantasy world of romance novels, there lies the possibility of an authentic, passionate, intimate dance of relationship that allows for personal history and gender differences. The courage to accept another’s needs and the willingness to explore each other’s emotional barriers to full sexual expression has the potential to transform mere fornication into sacred sexuality. Embracing a healthy physical sexual connection beyond the fears and emotional baggage, creating a space where happiness and sex can exist together, can be a beautiful pathway to not only increase ones happiness, but is also a potential path along which the Divine in each other can be sought.