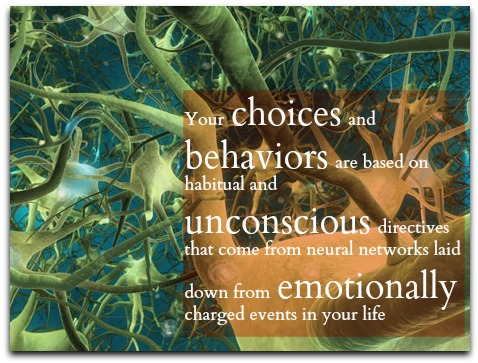 I love the way that EFT handles phobias so quickly and effectively, and one of these is food issues.

Traditional methods of treatment are often long arduous procedures that require strength and courage whereas the EFT model merely involves the willingness to try on the part of the client along with the practitioner’s ability to perceive the different aspects to the fear.

In my practice there have been two categories of phobias – those whose origins are known and those that aren’t – at least initially. Here is the case of a client who came to see me with a clear understanding of where her phobia, her food issues, originated.

Louise May came to see me after her condition became too debilitating to manage on her own. She had been unable to cook anything for herself in the last few years. This had led her to eating out exclusively but recently she had begun to fear takeout food as well.

The presenting fear was that something would poison her. Many aspects appeared as we worked, including the fear of poisoning someone else with her cooking, the fear that she would use an ingredient that was too old and spoiled, and the fear of bacterial contamination from her counter top or kitchen utensils.

Using EFT, all of those very specific fears concerning food issues were dealt with and after 20 minutes or so they appeared to be gone. At that point I asked her if she knew where these fears could have come from and she said that indeed she did. The story she told me was an incredible example of how a parent’s words can haunt a child for their entire lives.

Louise May was named after a marginally famous movie actress near the time of WWII and who died of food poisoning! My client’s parents were always asked about their daughter’s unusual name and she doesn’t ever remember a time when they didn’t tell folks the cause of the untimely death of their favorite screen idol.

We worked on a few rounds of the statement:

Even though my mother told my teacher on the first day of school that I was named after an actress who died after eating some bad vegetables, I don’t have to follow in her footsteps.

We also spent a few minutes clearing other significant emotional experiences that were closely related. Of course the proof of how well you have taken care of all the aspects is always in the testing pudding. I am happy to report that Louise May is now happily cooking in her kitchen and chuckles when explaining her namesake’s fatal last meal.