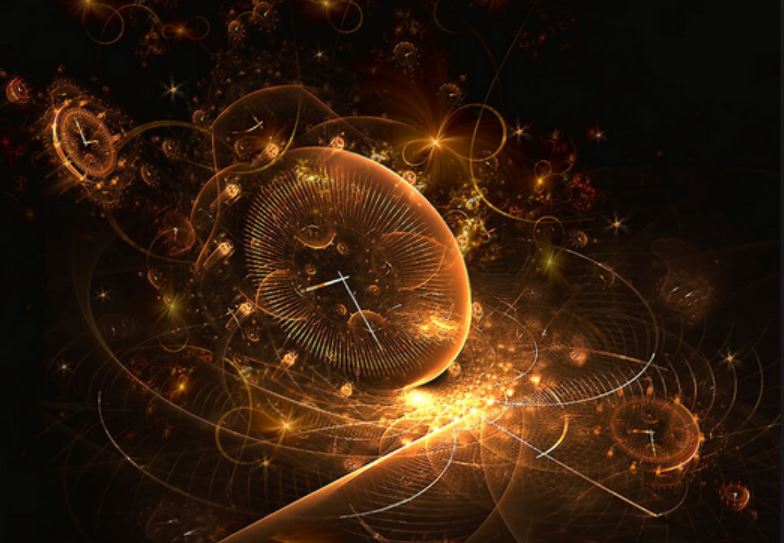 I wouldn’t call myself a procrastinator but I have found that there have been certain situations that I have engaged in procrastination and put off until the last moment.

Twitter, Facebook, emails, texting, having access to hundreds of television channels- we now have more than a million ways to get distracted. I wouldn’t call myself a procrastinator but I have found that there have been certain situations that I have put off until the last moment. Science is now showing that it’s due to a war of the brains when you put things off and not that Mercury was in retrograde.

When we are confronted with an activity that we don’t really want to do and put it off – engage in procrastination, in other words – we aren’t scoffing responsibility, we are actually hard-wired to respond this way. The limbic system sits in the brain and is the part of us that looks for comfort and safety. It will tell your body to step off burning sand for instance. If you didn’t have this early warning system your feet would just blister. Unfortunately we respond in the same way when we’re faced with an activity that we deem unpleasant. The limbic system is one of the old parts of the brain that can easily overtake the newer “crowning achievement” of homo sapient – the neocortex. The neocortex is a much newer part of the brain that acts as the decision maker and processor of information.

Here’s a typical scenario in the battle of the brains which results in the phenomenon of procrastination. You tell yourself that you need to prepare to gather your tax information today because you are meeting your accountant later this week (neocortex). You suddenly remember that it’s your aunt’s birthday today and you sit down to call her (limbic). After the call, you think about getting out your receipts (neocortex) but then start to think about something funny a friend said on Facebook yesterday and you really must respond (limbic). Get the picture?

Here are some tips from an article in Real Magazine this month on procrastination that I’ve super-charged by including EFT.

1. Do the most difficult task first. The more you put off the inevitable, the more it’s going to distract you in many areas and sap your energy. Tapping tip: Look at the task and break it down. Tap on your resistance to doing each small part of it. An example would be, gathering receipts as step one for your taxes. Imagine doing that and create a set-up statement like, “Even though I don’t even know where all my receipts are” or “Even though looking at this pile of receipts makes me nauseous”.

2. Reset your day at 2pm. When you realize at 2 o’clock that you haven’t gotten to the most important task, figure out what needs to change in your day to allow time to get to it. Tapping tip: Releasing the guilt and shame that comes along with not having done your project will get you going again. Guilt and shame will trigger more of the need to run off and do something more pleasant.

3. Set a timer. Engage your sense of challenge and set a timer on your computer, alarm clock, or phone to go off in 10 minutes. Once you’ve done that, set if for 20 minutes. Tapping tip: Tap on getting the timer or any voice in your head that says “you don’t need it” – it’s probably another distracting limbic system last ditch effort.

4. Engage the help of a friend or expert. Many of us already have someone in our lives who are more than willing to help us out with a couple of phone calls or a visit to check up on us to see how we are progressing. Tapping tip: Get an EFT practitioner to help you tap on the subconscious associations you might have around taking action in any one area. From building your business to getting rid of clutter, often I find with my clients that getting those inner cobwebs out of the way makes room for charging ahead and finally making progress.