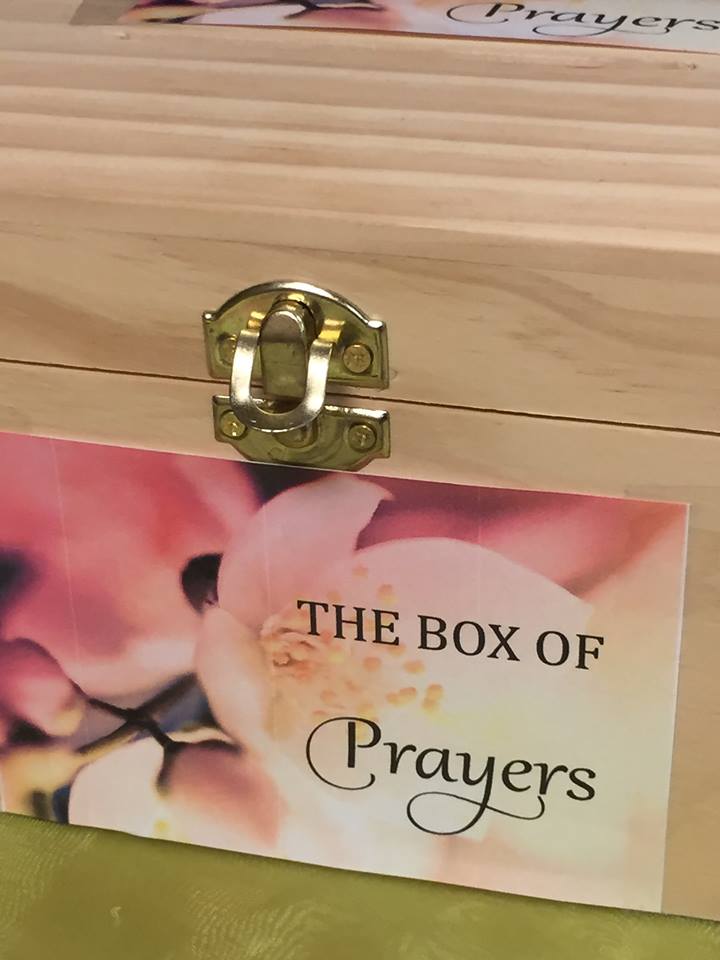 Spontaneous remission, which is also called the Spontaneous-Remission Effect, refers to the sudden disappearance of a disorder or a disease. This has been experienced by those who have undergone EFT.

The first common trait is that these people all feel that there is a higher force or intelligence that is responsible for taking care of them to one degree or another. Not everyone in the group was religious and some didn’t believe in God but they all universally asked for this presence to assist them. They all began a serious pursuit of establishing or re-establishing a connection with that force and engaged it in their healing process.

EFT Tip: If you have felt there were times in your life were you didn’t feel this presence or felt that it let you down in some way then tap through them. I have seen people heal instantly on that basis alone.

The next thing these folks did was to acknowledge that their internal environment was solely and completely responsible for their illness. In other words they stopped blaming outer circumstances (people, places, and events) for their conditions. They were taking full responsibility for it and in turn could take full responsibility for changing their toxic internal environment.

EFT Tip: This one is tricky for many people. You want to take responsibility but without blaming yourself or feeling huge amounts of guilt which won’t assist in the healing. Tapping on, “ET I feel guilty because I did this to myself,….” will go a long way in realizing that this happened beyond your conscious awareness and you’ll be able to forgive yourself completely.

Thirdly, these people shared the experience of spending hours on end rehearsing their “new” internal reality. They all described a sense of having lost track of time as they really began to feel more positive. Soon enough the way they were becoming in their minds matched their external realities. Our minds don’t understand the difference between imagination and reality. This has been proven over and over again with brain scans. Athletes who rehearse playing their sports with their eyes closed in an armchair are firing the same neurons as when they are actually playing on the field.

EFT Tip: When you spend enough time tapping on the external situations that rattle your cage you’ll find you are less and less activated. The interesting thing that I have observed in my practice is that the more triggered/reactive a person is the less it actually has to do with current circumstances. In an elegant way EFT assists you in removing the pain of the past enough that the present becomes less of a problem.

Lastly, the spontaneous remission group made this process their #1 priority. They let go of relationships that didn’t serve them, they stopped watching hours of TV in order to do it, they didn’t allow anything to be more important than their healing.

EFT Tip: When you’ve lived your life a certain way for so long it’s challenging to break bad habits and bad relationships. Boundaries must be shored up and when you are faced with death you have a major motivator. Tap on the fears that come in the face of all the changes you are embarking on. This will include the fears you might have about how others will react when you change by making yourself the priority.

I recently wrote this on Facebook that many people responded to, “When looked at honestly and with compassion, all major obstacles in life are merely cries from our souls to move in a different direction to become more in alignment with our hearts and our higher purpose.”

Take all challenges, diseases, and hardships as opportunities to rewrite your history to receive the blessing of spontaneous remission in your life. Doing this without a life-threatening problem is more difficult but absolutely doable with EFT.