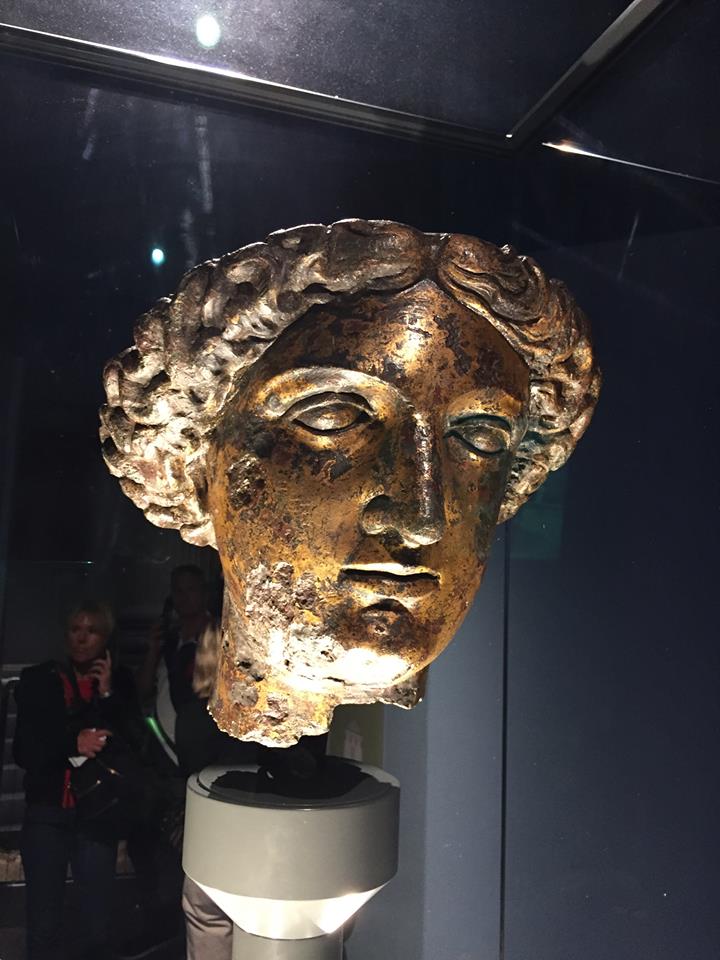 Effect and Cause: Retrocausality

In my work with Matrix Energetics and Matrix Reimprinting EFT, I often find myself using a technique known as Time Travel. In most cases I don’t have an awareness of why I am called to a client’s 37th year or when they were 5 years old. This process involves trusting and allowing for information to appear before me ….mostly in the form of some kinesthetic response- my fingers tingle or I feel some gap in space. I relax, ask my client for their current age and somehow I know to stop at certain points in their lives where significant patterns began.

My theory is that since I am so comfortable in the realm of emotions this is where my attention/intention is led and those ages that present themselves to me are where entrance points for self sabotaging behaviors set in. Some people have complete knowledge of events at a certain age but most don’t. When I began this work 5 years ago I received enough emails and calls after sessions to the effect of, “You won’t believe this but I suddenly remembered that at age 24… …..”, that I now trust the process of Time Travel beyond a shadow of a doubt.

The main premise of retrocausality is that the present can affect the past. We’ve all been told that time is an illusion but how can we use that scientific fact when using time travel? What if consciousness had the ability to heal past outcomes simply by applying focused intent in the present time?

There have been over 23 studies that have tracked retroactive influence. These have been published in the professional scientific literature. One particularly fascinating study was brought to my attention by Stephan A. Schwartz and was published in the British Medical Journal. An immunologist in Israel wanting to debunk the theory of consciousness in healing, looked into his hospital’s files to find 2000 patients who had been admitted with a severe blood infection. He randomized the names and divided the groups. The names in the intervention group were given to a healer who then began to pray for them. The names on the control group were left alone. The kicker, was that these patients that had been in the hospital, had been released 4-10 years before the experiment began!*

At the end of the study the patients were tracked down and the doctor who was once a skeptic became a believer. Patients in the intervention group had a statistically lower hospital stay, lower fevers, and faster recovery overall compared to the control group.

You don’t really need to get into the complex field of quantum mechanics to understand that the past can be altered. Simple use of EFT and especially Matrix Reimprinting EFT on past events, using Time Travel, can quite profoundly change the way to think about your life today so why not write the list of your history and tap on manifesting a better past, present, and future.

*You can download the entire PDF file of the study here.